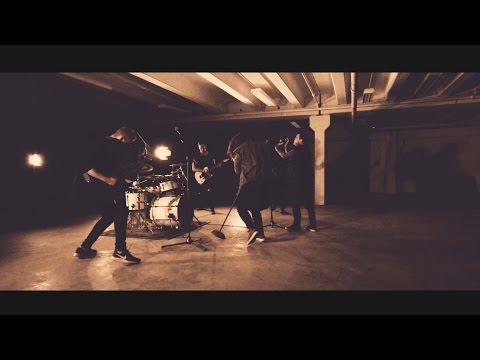 I have seen what defines a dream
Let me show a truth the world has never seen
Hate
Greed
Obey the brave
The saints we save turn their eyes away
It’s time to wake the f**k up
How can we be so blind?

Realizing what always was an illusion inside our minds
We are trapped inside our self fed lie
To see behind the clouds, we have to wake the f** up

We lie awake while mankind’s asleep

Awake The Dreamer is a fast growing band in the youth of their own evolution. The Stockholm based current quartet is on the verge to explode out there and one could really say that the future definately lies ahead of these young fellas.

The band are set to release yet another single this year to follow up the success of the latest one “Grow” (taken from the self-released latest EP with the same name). With the genuine and true hardcore voice of frontman Max Andrén, energetic supertalented drummer Fabian Fagerberg and twinlike tight guitarist brothers Alex Backman and Oscar Järn we welcome you to take part of the Awake The Dreamer saga;

Things are just about to start!