American hardcore punk CONVEYER have released their second song “Disgrace” from new album “No Future” will be released June 23, 2017 via Victory Records.

Our goal with No Future was to capture the energy and passion of a CONVEYER live show on record,” reveals guitarist Ty Brooks. On the track he continues, “’Disgrace’ is about us wanting a separation between the church and political parties in America. 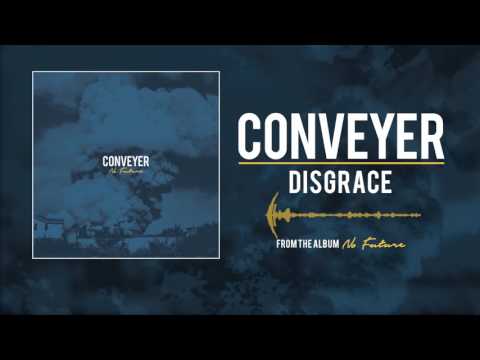 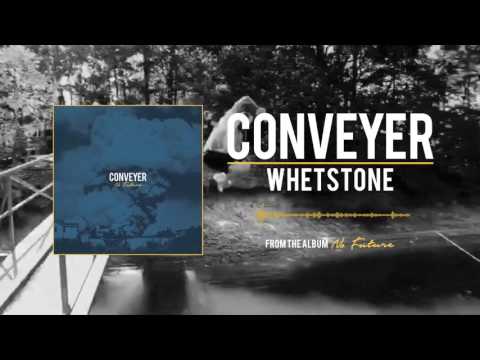