Swedish electronicore Dead By April have released “This Is My Life” lyric video. 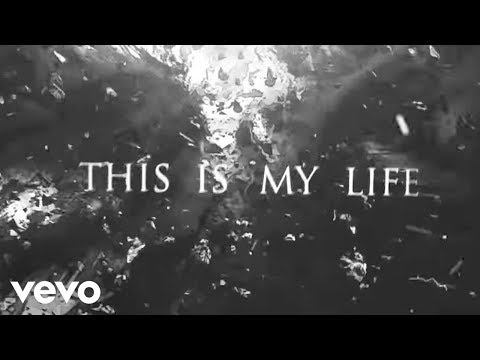 Early this moth, Dead By April “Worlds Collide” was released. On April 19th, 2017 Dead By April announced their member Stoffe was no longer with the band due to personal reasons. And on April 26th, Jimmie Strimell confirmed via his twitter page that he had rejoined Dead by April.