Ex MCR member Frank Iero and his band “Frank Iero and the Patience” have horrible tragedy in Sidney, Australia. Here the statement from My Chemichal Romance official page on FB;

Frank Iero’s band, Frank Iero and the Patience, were unloading their van in Sydney, Australia when they were hit by a bus. 2 members of the band are undergoing surgery. Frank is banged up pretty badly but is physically OK. We are sending out our love and wishes for a speedy recovery to his band mates, and to Frank, and we thank all of you for your kind wishes.

According to smh.com.au, Iero, the former guitarist with My Chemical Romance, and another man, aged 42, were standing at the rear of the van at the time and suffered serious leg injuries in the crash. They were taken to St Vincent’s Hospital for treatment.

A third man, 29, escaped serious injury and was treated at the scene for cuts and bruises, police said.

The driver of the van, a 33-year-old woman, was not injured.

The band was due to perform at the Metro Theatre on Thursday night, the final gig of their Australian tour, but were forced to cancel the event at short notice.

Hi friends thanks all for the well wishes. we’re pretty banged up but miraculously alive& in stable condition. I’m still in a state of shock

Iero had been scheduled to do a question-and-answer session at Twitter on Thursday afternoon, and he and his crew were believed to be unloading equipment from their van when the crash occurred.

Police said the bus had dropped off its last passengers and was heading east with only the driver on board when the crash occurred on Park Street, between George and Pitt streets.

“Early investigations suggest the bus was stationary, before continuing forward and hitting the rear of a van that was stationary and in the process of being unloaded by three men,” police said in a statement.

“The bus driver was uninjured and taken to hospital for mandatory testing.”

Police from the Sydney City Local Area Command are investigating the cause of the crash, and have urged witnesses who have not already spoken to police to contact Crime Stoppers on 1800 333 000. 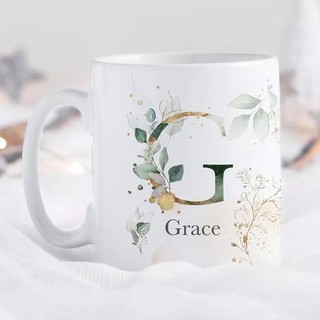