Maybe, this song is relevant to a drama movie ending. Or if you looking for an easy listening music before you sleep.

Hi! We recently played and filmed a few songs one night on my porch. Here’s the first video of the series. Hope you enjoy. 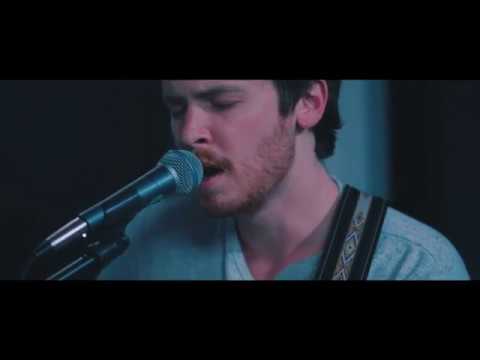 20 years down the road we’ll grow old and see
That the light of the day was so ordinary
Then my ship set sail from a storm ridden bay
Holy water come and wash, wash me away

Old Sea Brigade released “Wash Me Away EP” in January 2017, which Clash music called, “Gorgeous, meditative songwriting” with “a sense of Southern gothic.”