A Lot Like Birds new song “Trace the Lines” featuring our 1st ever guest vocalist Conor Murphy of Foxing / Smidley. 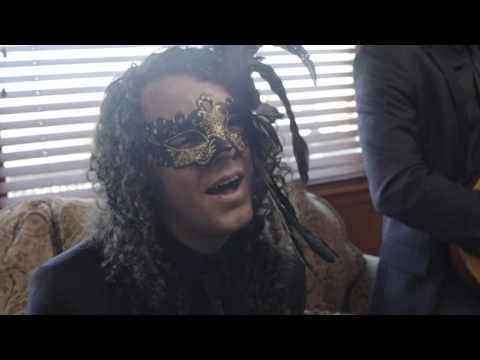 Song Lyrics: A Lot Like Birds – Trace The Line

We lived in the smallest world and all of it darkened as we slept
Knew our paces dictated the turn of the moon and the earth
And yet we still battled, began to doubt ourselves
I saw a softness in you as you were, so that’s where my claws went

I used to drink off of you, take sips of perspective from things you said
And when we disagreed it would burn, but I still loved to taste it
Then something bittered, something within ourselves
Just as most of the things I deserved, I learned how to waste it

I made you sick where I had meant to make you mine
I found loneliness in a room that you were in
I know it tore you up, it wasn’t by design

Do you care that it’s over?
Do you ever trace the lines?
Was it shared?
Are you sober just to show we’re not alike?

Do you care that it’s over?
Do you ever trace the lines?
Was it shared?
Are you sober just to show we’re not alike?

I said I loved you as a way to change the subject, fingers breaking as they crossed
You said you loved me so you wouldn’t have to prove it, with both eyes towards the door

ALLB has clearly changed their sound, and it’s catchy and musically sound enough, but pales in comparison to their last few albums. Still waiting for that total banger. But hey, at least the lyrics are top notch as always.