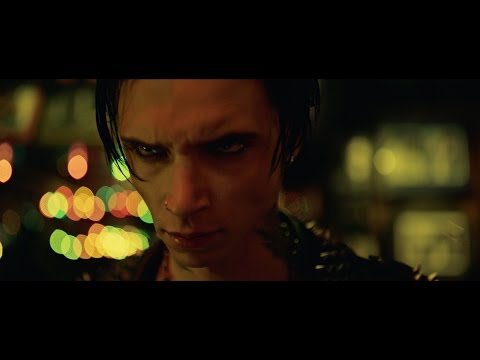 A young rock band, half from England and half from the US, drop out of college and move to the Sunset Strip to chase their dreams. Living in a van, their passion and talent exceed their means to survive. An enigmatic stranger sees their true potential and emotionally manipulates them during a time of weakness. Caught in the middle of a Faustian deal, their music and controversial altercations end up influencing society beyond anything this century has seen, but can they take back control of their destiny before it’s too late? 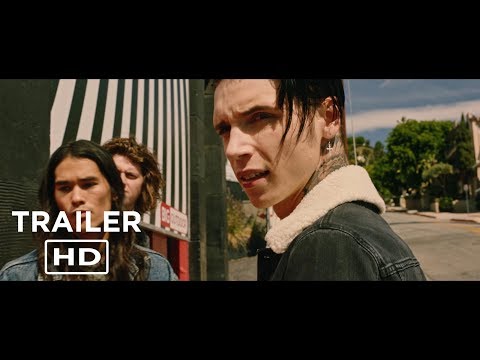