Stone Sour release have just released new single “Fabuless” from their upcoming album “Hydrograd”, set to be released on June 30, 2017.

According to Johny Chow, the record is said to be a departure from previous Stone Sour albums but more of a rock and roll album he also mentions that the album has more of a groove feel to it and very melodic with large choruses added to it. Corey Taylor has praised the album by saying “it’s probably one of the best records we have done since the first Slipknot album”. They also had recorded 18 songs but some of them were cut to make the final record. 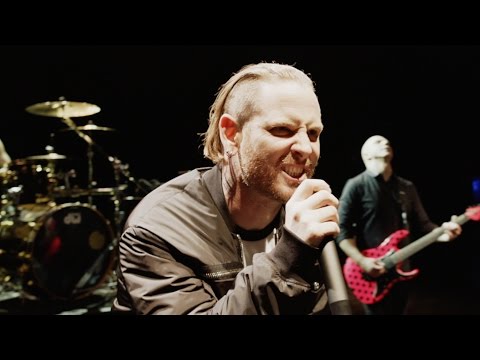